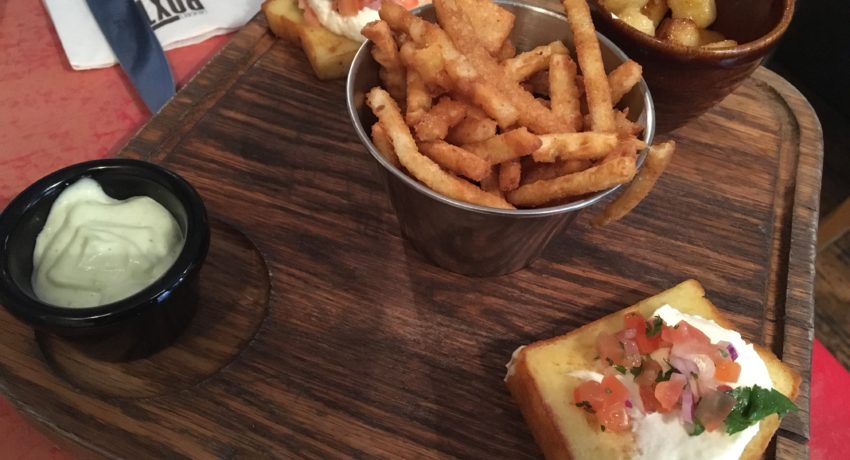 All the food I ate in Dublin, Ireland

One of the first meals that we ate in Dublin was at the Temple Bar restaurant, BOXTY. The restaurant itself is located in the busy Temple Bar area, and had a cute ambiance and Irish inspired dishes.

We opted for the Boxty Tasting Slate, which came highly recommended by online reviews. Everything on the slate was made with Irish potatoes. It included Boxty Dumplings with Honey & Chilli, Toasted Boxty Loaf topped with St. Tolas Goats Cheese and a Tomato and Red Onion Salsa and Boxty Fries with a Rocket & Garlic Dip for €12.90, and didn’t disappoint. The “dumplings”, or gnochi was really nicely complimented by the sauce that it was dipped in, and the fries were crispy and flavourful. It was a good snack! 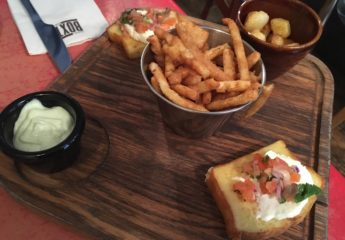 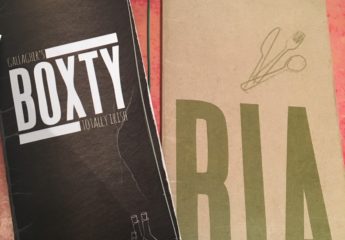 We were craving some late night eats, and wanted something authentic, so stopped by O’Neills Pub. I can’t even begin to describe how massive this place is. The Pub reminds me a lot of Madison’s in Toronto – it’s a maze of seemingly endless levels of seating and multiple bar stations and even live music. Luckily we got there in time to grab some food before the cafeteria style kitchen closed at 11pm. We ordered the traditional Irish stew (lamb, carrots, potatoes – €11.95) with a side of mashed potatoes (because you can never have enough potatoes). The lamb was tender and the stew itself was really flavourful. The mashed potatoes were just okay in my opinion, so maybe try one of their other sides if you go here. 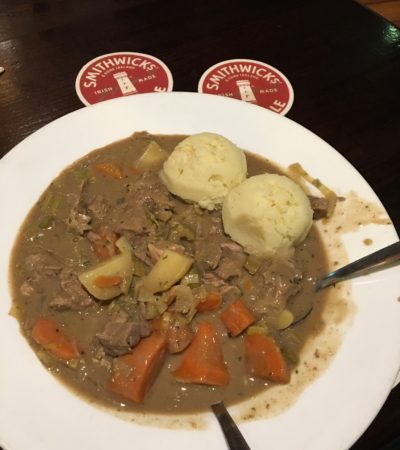 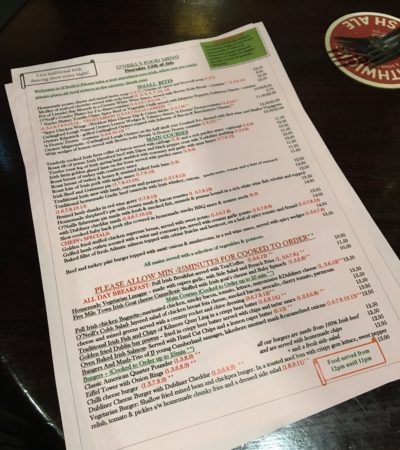 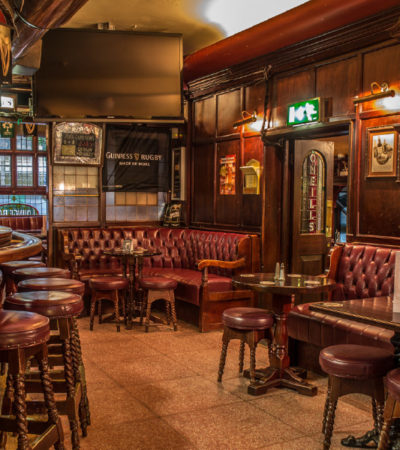 We wanted something sweet, so we headed to Queen of Tarts in the Temple Bar area for a treat. The inside was adorable on all accounts, and they’re so popular they have another location just a short walking distance from the one we visited. They had a bunch of yummy looking treats, but we went with a slice of the Bailey’s cheesecake and it was delicious. Recommended if you like cheesecake! 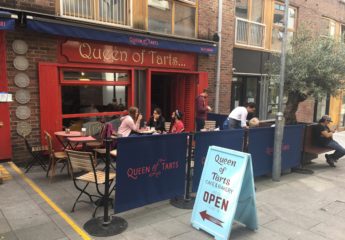 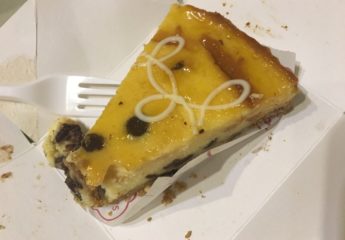 Our next stop was The Pieman Cafe for the Beef and Guiness Pie with gravy. It was reaaaallllyyy good. The crust was perfect and the filling was great. Personally, it rivalled the pies we ate in London. And you can tell I was hungry because I forgot to take a photo before I started cutting into it! 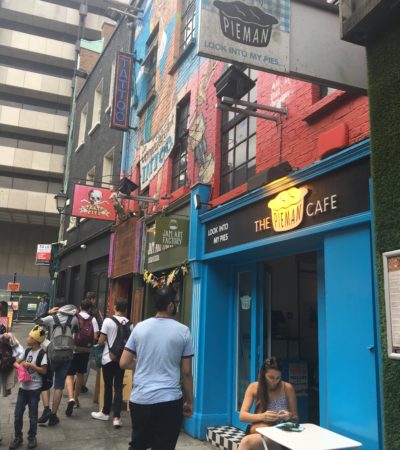 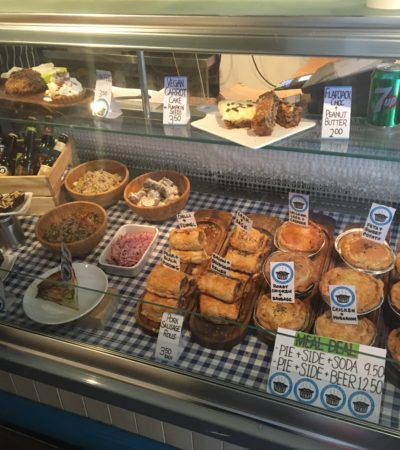 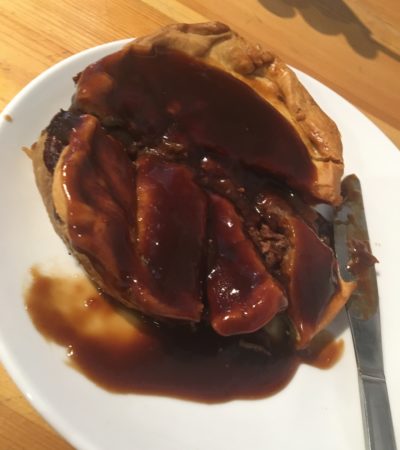 It was hard to walk by these donuts in the window and not stop. The Rolling Donut has a bunch of locations in Dublin, and their window displays are super tempting. But looks can be deceiving, and this was probably one of the least favourite things that I ate on this trip. We got a Pistachio Salted Caramel donut – two of my favourite flavours! For me, the icing portion was way too sweet and the dough itself wasn’t tasty. It tasted too…bread like? Although maybe that’s just how European donuts are. I’m probably a little too used to my Tim Hortons and Krispy Kreme 🙂 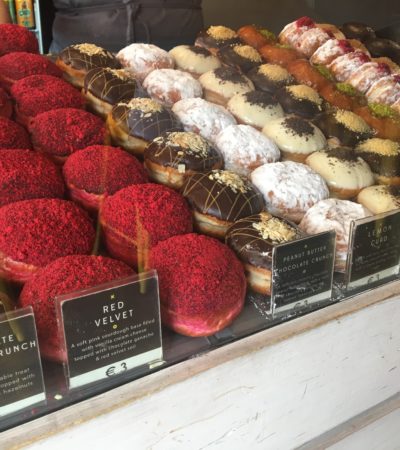 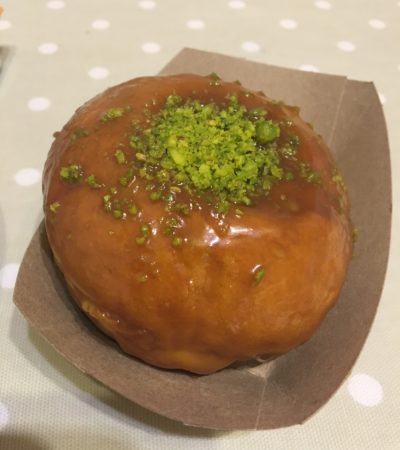 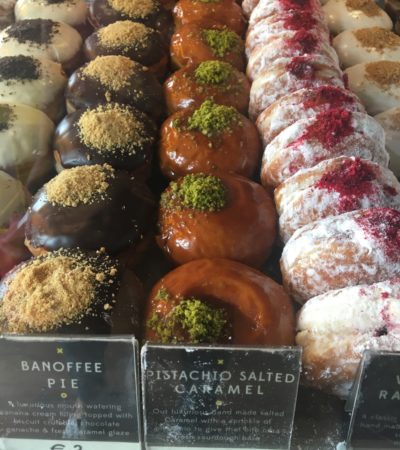 The reason that we were in Dublin was for the Longitude Festival (which was fantastic btw) – so before getting on the 45 minute bus ride to Marlay Park, we decided to grab a snack for the way.

We stopped at 147 Deli for the Bacon & Sausage Buttie sandwich (€5). It was filled with smoked bacon, pork sausage, and their house smoked ketchup, and made a great little snack. 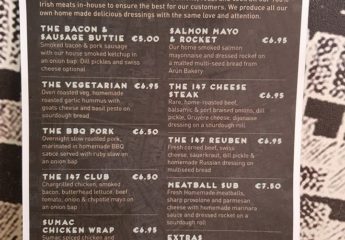 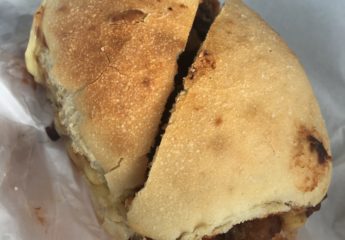 I have no idea what this place was called 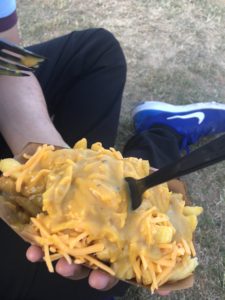 …But it was one of the best things I ate in Ireland (and probably also the cheapest). This was from one of the vendors at the Longitude fest – curry cheese fries. Probably the closest I could have gotten to Poutine this far away from Canada. It was so good that we got it two days in a row. Yum!

Okay. I may or may not have eaten a whole lot of McDonalds on this trip, but that’s because the McDonald’s menu varies slightly in each country and I had to try all the things!

20 nuggs were only €5 and the cheese bites were delicious. The snack wrap of the day happened to be Sweet Chilli Chicken, which wasn’t bad at all for the price. 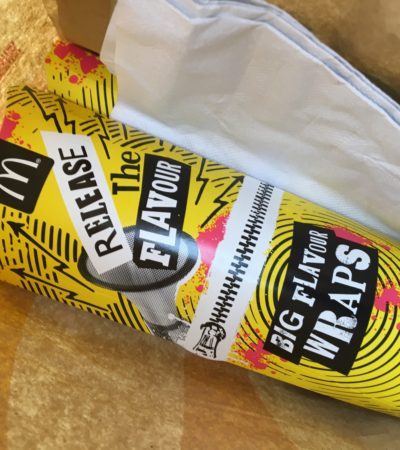 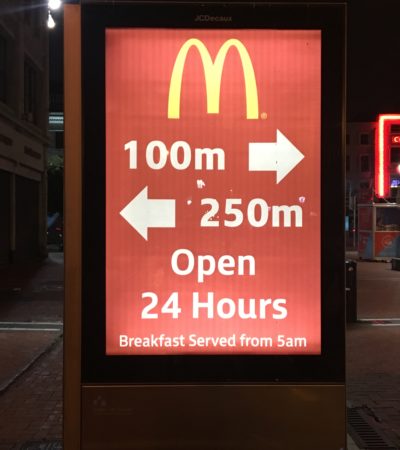 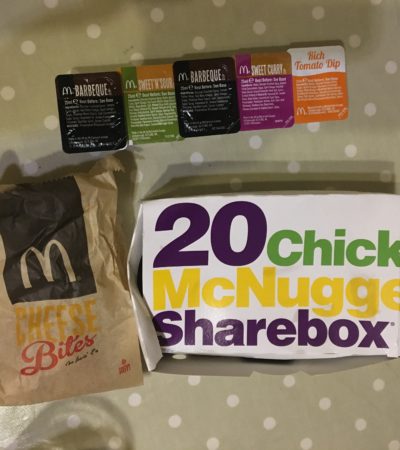 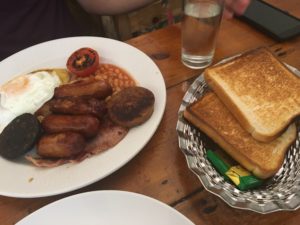 We had to try a traditional Irish Breakfast when in Dublin. We stopped at Lovinspoon and enjoyed our experience there. The restaurant itself has an eclectic decor, with mismatched tables and chairs. You order at the counter, and the kitchen was quick to turnaround our order. We weren’t super hungry, and decided to share, and they were nice enough to throw in some extra sausages with our meal. The only thing on the plate that I wasn’t a huge fan of was the pudding (those two round things), but that’s probably more of just a personal preference thing than anything else.

The lineup for this place was massive but was worth the wait. The staff at Murphy’s was super generous with samples for the indecisive ice cream lovers (aka us). After trying samples of the Sticky Toffee Pudding and Dreamy Creamy Caramel, we went with a scoop of chocolate and salted caramel. Both super creamy and great choices.

Fun fact: apparently the worst flavour they ever made was Smoked Salmon ice cream (ew). 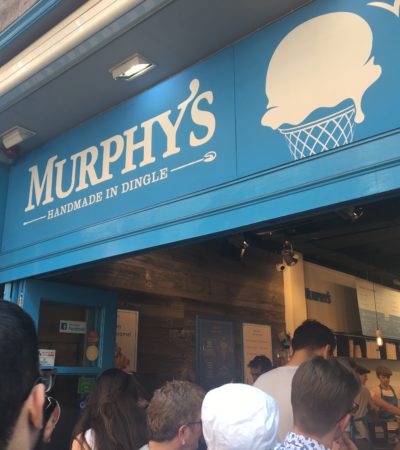 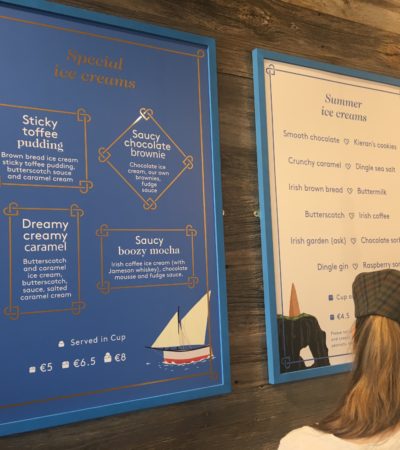 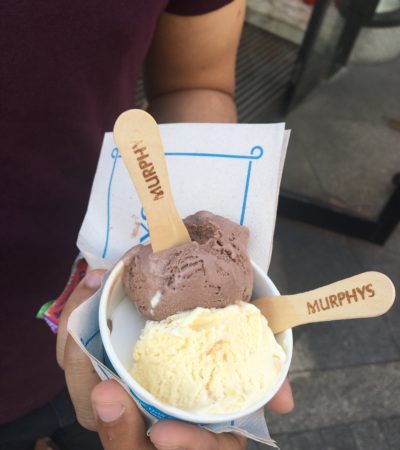 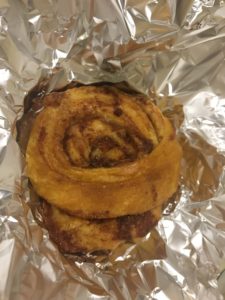 We heard good things about the cinnamon buns at Simon’s Place, so had to give them a try. What a treat! The pastry was soft and flavourful, and as a whole it wasn’t too sweet. And it was nice to have a cinnamon bun without the super sweet icing that we’re used to in North America. Definitely recommended.

Jenn is a highly creative and versatile Producer with varied experience in film, television, and agency environments. With a specialty in Film Production, her experience spans development, production, post-production, marketing, distribution and exhibition. It is through this well-rounded experience that she's able to bring a unique sense of creativity and strategic thinking to every project she works on.